Under the leadership of Innis, students in Mancelona and Frankfort learned about Ernest Hemingway. Painted with natural dyes, these five figures depict Hemingway as Nick Adams the young man; Nick Adams the child; Gregoria Fuentes, the captain of Hemingway’s boat the “Pilar” (representative of the hero in the “Old Man and the Sea”); and two characters Robert Jordan (modeled after the actor Gary Cooper) and Maria (modeled after the actress Ingrid Bergman) from the movie version of the book “For Whom the Bell Tolls”.

Hemingway Haunts was supported by a 2004-2005 grant from the Michigan Council for Arts and Cultural Affairs and the National Endowment for the Arts. 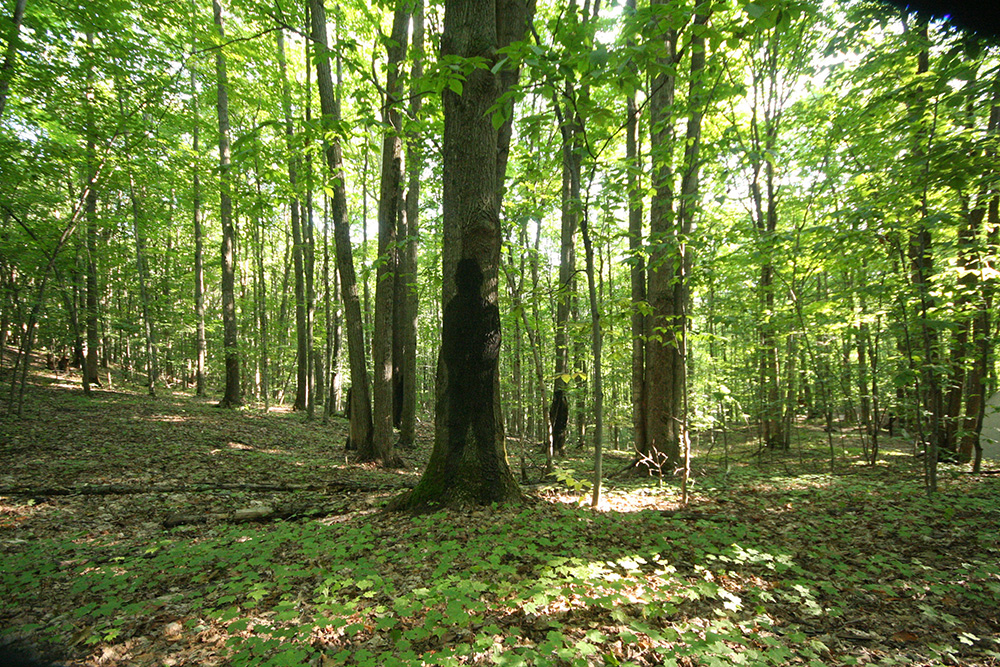