John Richardson has observed that for many of us “”we see only finished product (toaster, car, symphony, etc.) and the origin is absent.” In Ontonagon he has constructed a sculpture around a massive iron ore boulder. The structure makes visual reverences to the equipment used to mine, process, and transport ore in order to create the finished product, steel trusses for the construction of buildings, bridges, etc.

Ontonagon was inspired by one of Michigan’s “boom” periods, times when settlement and development seemed to progress at break neck speed.

Though there is ample evidence that Indians mined copper on Isle Royale long before the arrival of European settlers, the full extent of Michigan’s mineral wealth was not exploited until the mid 19th century. In 1843 Dr. Douglas Houghton, the state geologist, reported on the extraction of a huge bolder of pure copper* from the Ontonagon River. He also reported the existence of iron in the Upper Peninsula. The report sparked the “copper rush” in which thousands of miners stormed into the Keweenaw Peninsula in search of copper and the Marquette Range for iron. In two short years a territory that had no towns, transportation system, or agricultural resources was transformed into a patchwork of mines and company towns. By 1845 two copper mines and an iron mine were fully functional.

Like artists who often must design their own tools and processes to create what they desire, the miners of Michigan constructed their own furnaces on site. (Transportation was difficult and the high quality of the ore made it inappropriate for the closest smelters in Jackson, Michigan.) Fired by hardwood charcoal and filled with iron ore and limestone from the cliffs of Lake Michigan the furnaces produced some of the most desirable bar iron or “pig” iron available.

*The copper bolder is now on exhibit at the Smithsonian Institution. 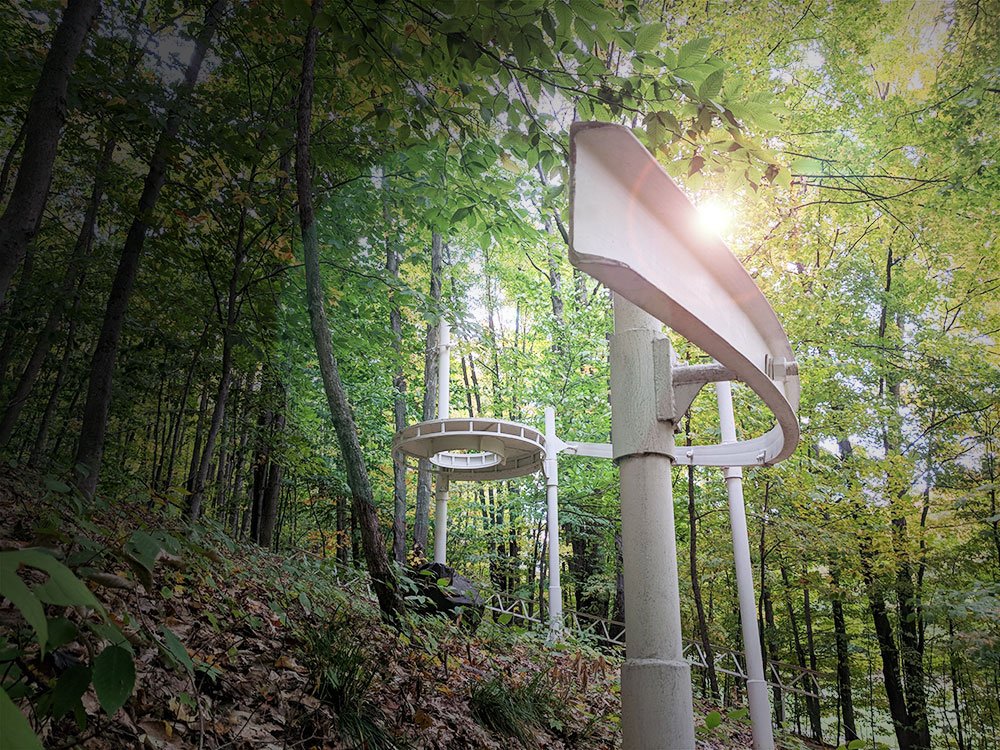 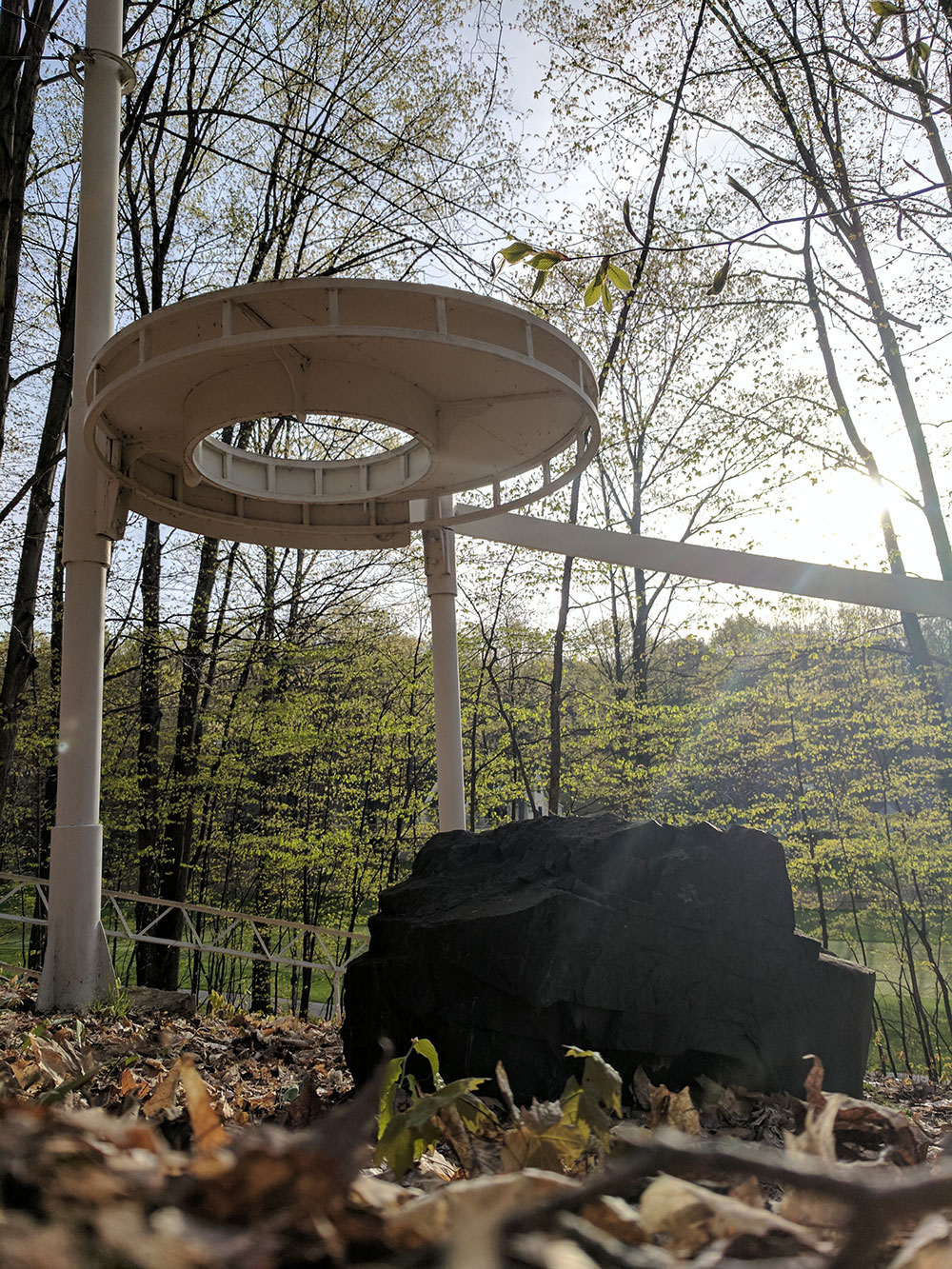