Thank you to all who came out to support the Art Park and honor Gene Jenneman and the Dennos Museum Center at the 2016 Legacy Gala, and to the many important sponsors and tireless volunteers who made this evening possible! 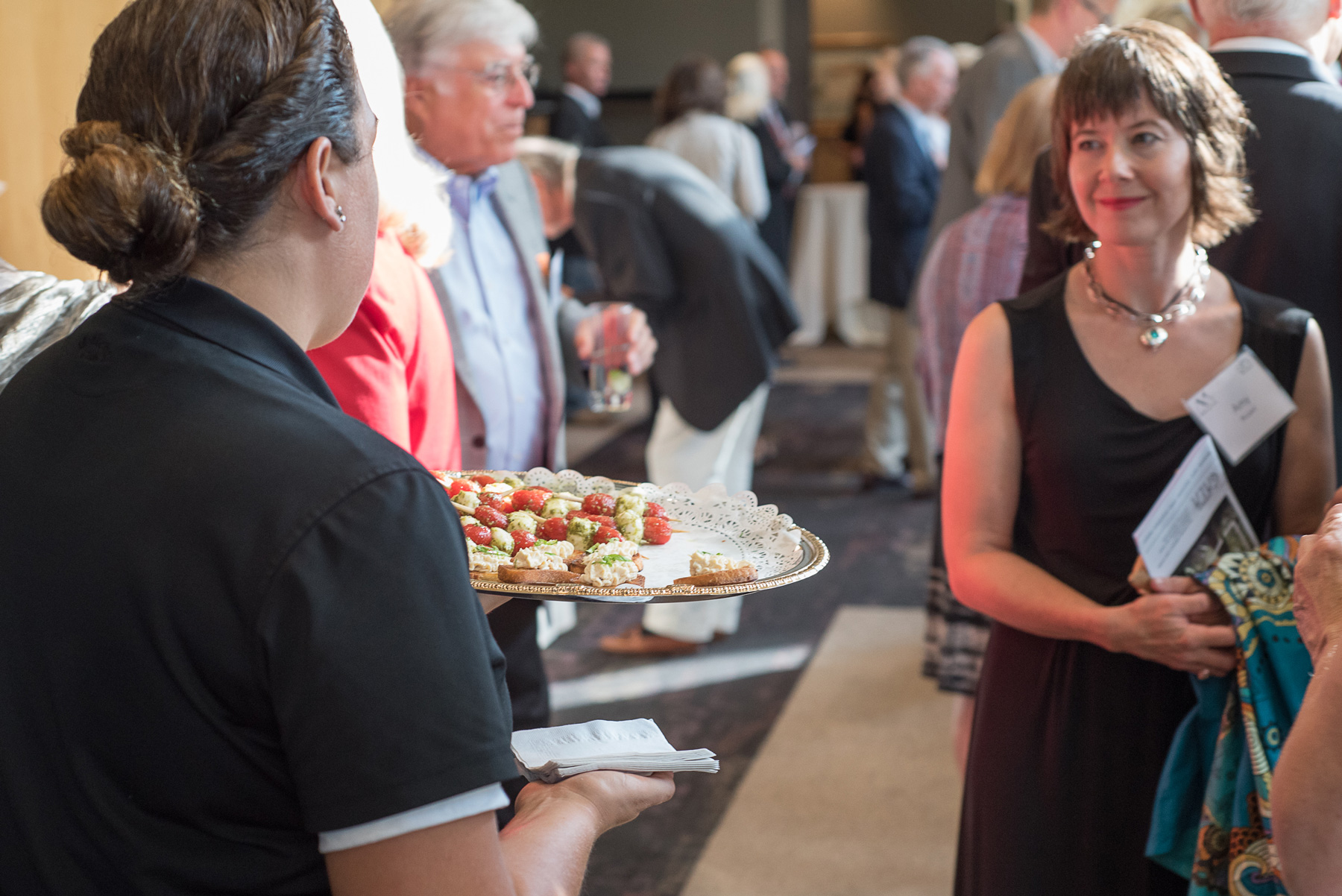 The lovely summer evening began with plenty of positive energy, as guests mingled in the Crystal Center for cocktail hour—with sparkling wine provided by L. Mawby and live music from David Chown setting the mood—perusing the 89 auction items donated in support of the event. 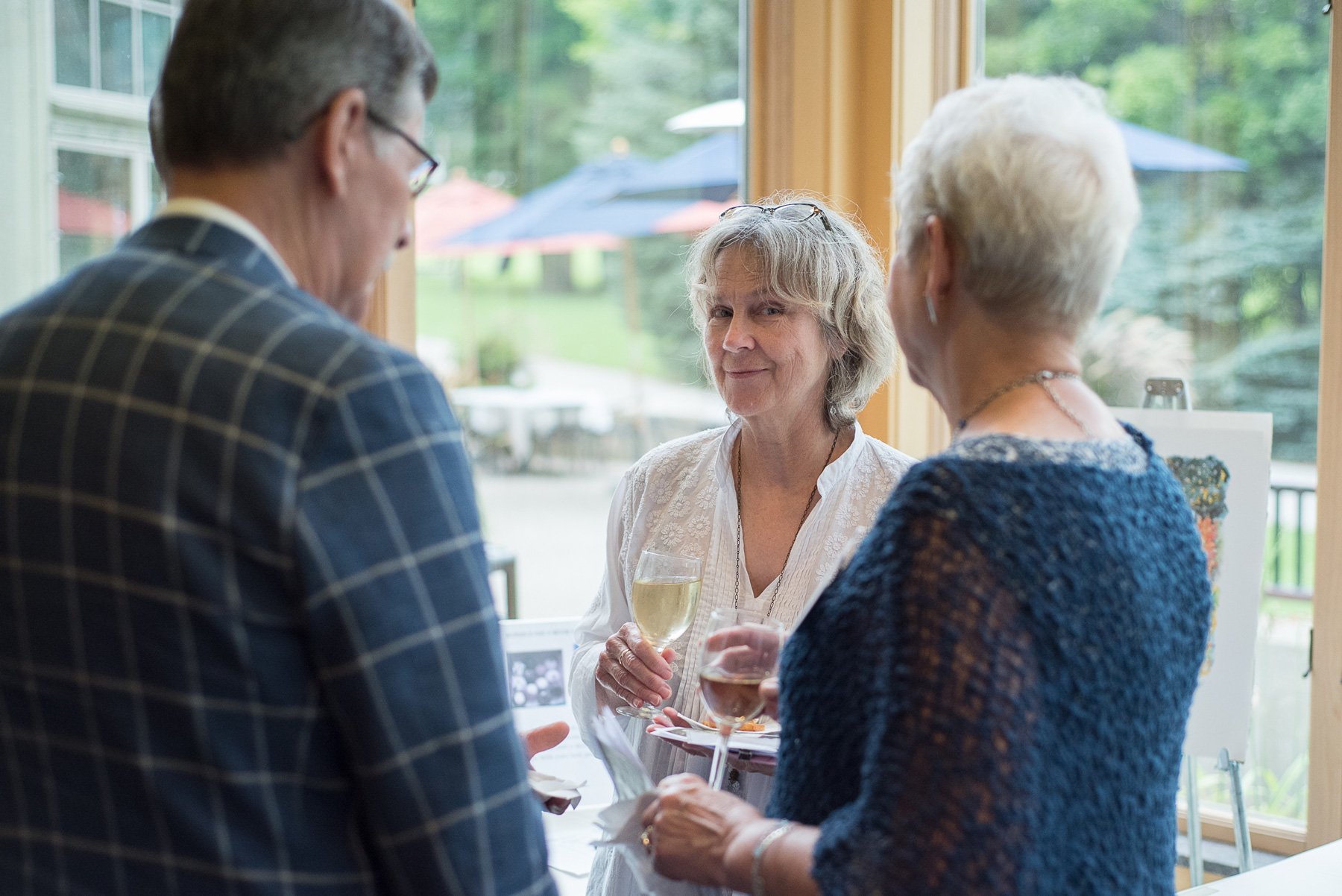 Check Out All the Photos In Our Facebook Gallery

Dinner was just as fantastic as one might expect from Crystal Mountain. The following program included a new Art Park video, along with brief presentations from our board president, Mary Ann Cheney, and Executive Director, Renee Hintz, each commenting on the power of arts in our community, and the collaborative relationships that help keep arts sustainable in northern Michigan. 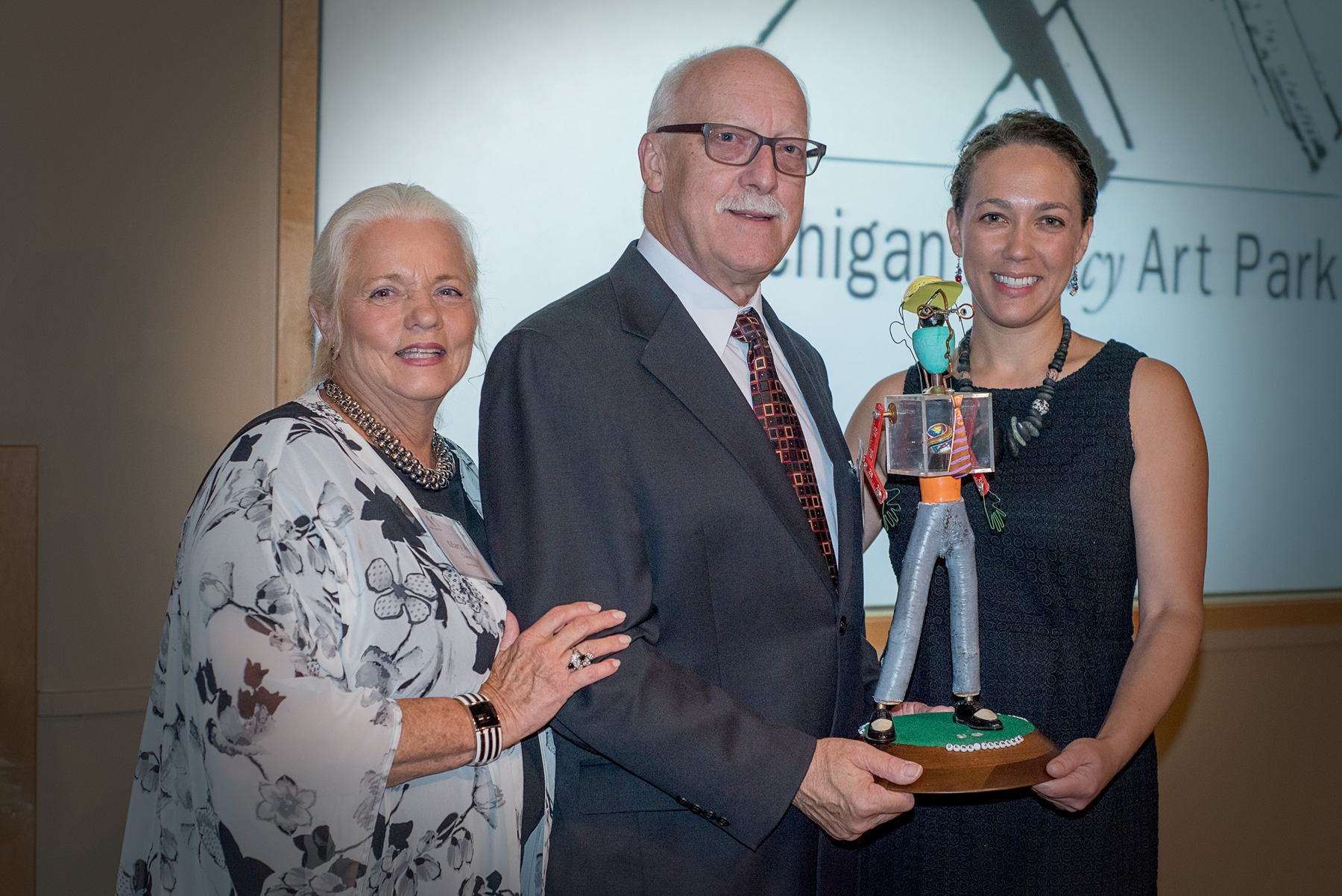 Gene Jenneman then shared some of his own story, how he came into the arts by an unlikely avenue, began work in galleries in the 1980s, and building on that experience through a few leaps-of-faith, and just the right connections, ended up overseeing the development and construction of the Dennos Museum, which then launched in 1991. The Dennos celebrates its 25th anniversary this year, and with a 5,000,000 expansion on the horizon, only promises to inspire for many years to come. We were so proud to honor this man and a kindred-spirit arts organization with the Legacy Award this year. 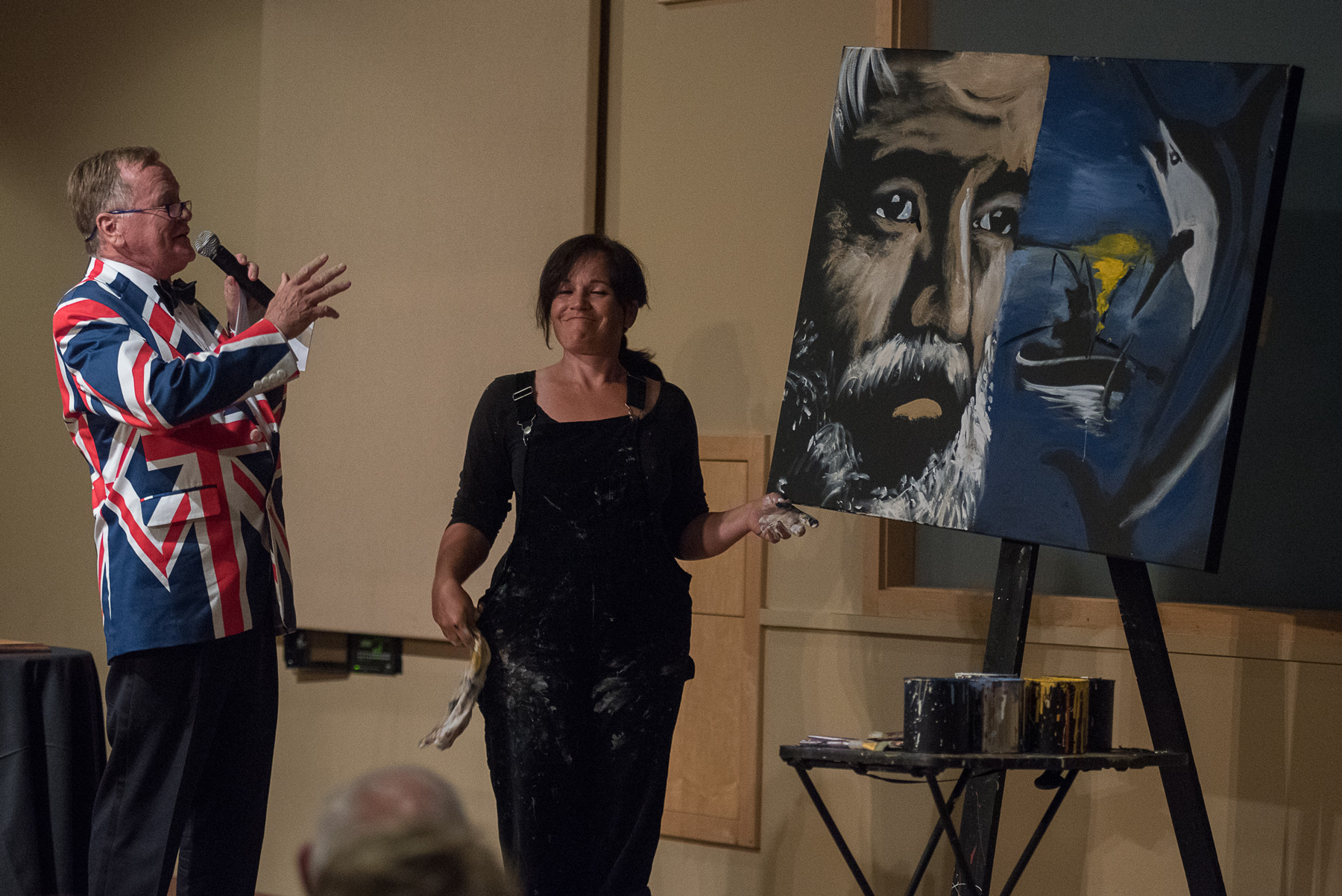 As a special treat, speed painter Martina Hahn impressed the crowd with a Hemingway-inspired piece created in just minutes, which was then instantly auctioned as the first of six live auction items. We were so happy to have auctioneer Charles Wickins return this year. His impressive talent and delightful personality made sure everyone walks away happy with their bids and proud to support the Art Park.

Altogether, our signature fundraiser net nearly $50,000! This is so incredibly important to our annual operations, as well as investing in new art for the park.